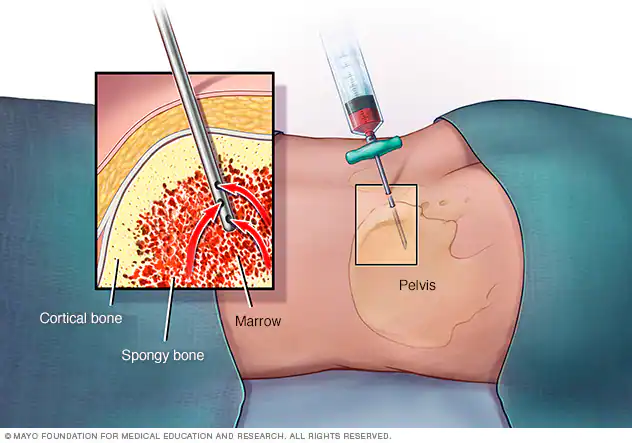 Lymphoma is a type of blood cancer that affects the lymphatic system and found in two different types that are Hodgkin and non-Hodgkin lymphoma. The lymphatic system is responsible for carrying white blood cells and immune chemicals throughout your body. These substances help protect your body from infection and illness. However, if these protective materials become damaged or destroyed, then they cannot do their job properly. As a result, you may have symptoms like fever, fatigue, weight loss, pain, and swelling in different parts of your body.

There are several treatment options for lymphoma, which include bone marrow transplant, radiation therapy, chemotherapy, surgery, immunotherapy etc. These lymphoma treatments cost different according to the severity of the condition of the patient.

Lymphoma treatment is a cancerous disease that affects lymph nodes. It’s a very dangerous type of cancer that often spreads to the bones and lungs. Common symptoms of lymphoma include fever, weight loss, fatigue, night sweats, swollen glands, chest pain, coughing, shortness of breath, and weakness. Most people who suffer from lymphoma have some sort of immune system problem.

Chemotherapy is the use of drugs to fight cancer cells. Treatment for lymphoma includes chemotherapy, radiation therapy, immunotherapy, and stem-cell transplantation.

Radiation therapy uses high energy beams of X-rays to kill cancer cells in the body. It is commonly used to treat lymphoma patients.

Surgery takes out a tumor or removes part of the affected area. Removal of tumors is done by surgery alone, or in conjunction with radiation therapy, chemotherapy, and/or immunotherapy.

How does the lymphatic system work?

There are many parts of lymphatic system which includes:

B-cells are white blood cells that are responsible for producing antibodies in the body and usually helps to identify a foreign organism. Antibodies are substances produced by our bodies that protect us from bacteria, viruses, parasites, and toxins. Our B-cells produce antibodies to fight pathogens and foreign objects that enter our bodies. If B-cells start making antibodies outside their usual range, then our body begins to attack its own cells and organs. This is what causes autoimmune disorders.

T-cells are part of the adaptive immune system. They work alongside B-cells to identify and destroy invaders. T-cells have receptors that recognize antigens of invading organisms. Once T-cells bind to specific antigen, they release chemicals that activate other immune cells and can also kill infected cells directly. T-cells play an important role in maintaining homeostasis and immunity.

There are several other blood disorders that can affect a person similarly, which are:

Hodgkin’s disease is a type of lymphoma that affects the lymph nodes. Symptoms can include fever, pain, weight loss, night sweats, fatigue, and swollen glands. Another symptom includes enlargement of the spleen, liver, lungs, or kidneys. People who get Hodgkin’s disease often have an increased risk of developing non-Hodgkin’s Lymphoma.

Diffuse large B-cell lymphoma is a subtype of Non-Hodgkin Lymphoma. It is the most common type of NHL and accounts for 30% of cases. Common symptoms include nausea, vomiting, diarrhea, mouth sores, coughing, shortness of breath, fevers, and enlarged lymph nodes. Treatment options include chemotherapy, radiation, surgery, and stem cell transplantation.

Chronic Lymphocytic Leukemia (CLL) is a cancer of the white blood cells which is a prolonged disease. It is the second most common leukemia after acute myeloid leukemia. CLL is characterized by the accumulation of abnormal lymphocytes in the bone marrow and blood. These lymphocytes do not mature properly and instead remain immature. 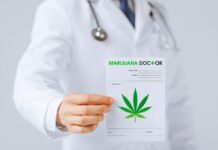 How to Get a Medical Marijuanas Card

What to conduct leadership training?

Doesn’t work: 7 Causes of Constipation and How to Deal with...

Five things to remember when looking for a mortgage

How to Lose Weight with Obesity 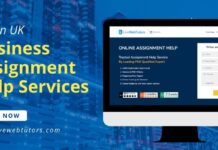 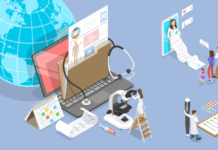 Why is the electronic health record EHR so important in providing... 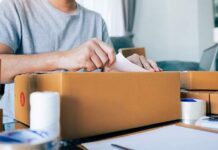