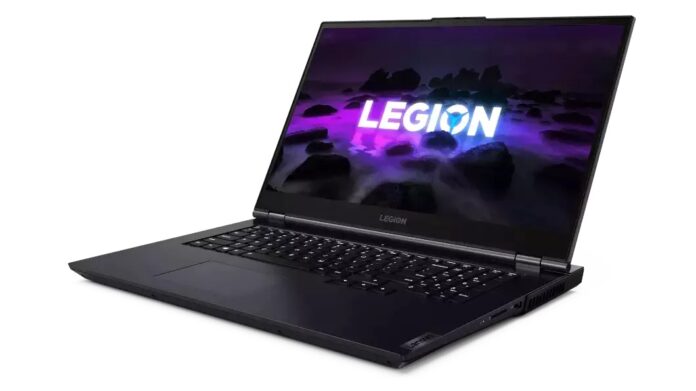 Gaming laptops get a lot of hype and tend to be a bit of an investment. When you want to spend your money on something like a gaming laptop, you want to know that it’s worth the price tag. We’ve broken down into categories whether gaming laptops are worth the money so you can figure out if it’s the right choice for you!

One of the key draws of a gaming laptop over a gaming PC or console is the fact that they’re portable, meaning you can take them with you on the go. This means regardless of where you are, you can access your games and play – no need to worry about lugging a big, heavy console and monitor, or tons of cables that get tangled and inevitably lost.

This makes gaming laptops ideal for those who travel a lot, or for people like students who might be going to and from different places at the same time. It makes travelling a lot less stressful and means you don’t have to leave behind your hobbies if you want to spend a few days somewhere else.

The cost of gaming laptops varies hugely, and it’s important to weigh up whether you’re looking for a more affordable model that may have less capability, or you’re wanting to get the best model you can buy. Generally, you’re looking for between $1500 – $2500 for a good quality laptop.

You can of course find some gems that offer very good stats for a good price. For example, Ryzen 5 Gaming Laptops tend to come at a fairly affordable price, but also showcase well in terms of performance. Generally, however, gaming laptops can be more expensive than other options like consoles, but for exclusive benefits like portability, they’re worth spending a bit more on.

One of the biggest things people want to know about gaming laptops is how they compare to other options, like gaming PCs or consoles. In comparison, it’s obvious that gaming laptops can’t always reach the same level, especially when it comes to PCs – there’s a reason they’re so big, and often they come with better hardware.

However, that doesn’t mean a gaming laptop isn’t powerful – it’s capable of much more than a standard laptop. It can run plenty of modern games, including Call of Duty Warzone and Red Dead Redemption 2, games known for requiring a fair amount of effort to run. It’s also generally a good option if you like to do several things at once, whether that’s having music on in the background, a few tutorials up to refer to as you play, or anything else.

What kind of games you have access to is also a big factor, but luckily for you, there’s an almost endless amount of games to choose from with a gaming laptop. As we’ve mentioned, they tend to be able to run fairly big games, meaning you’re not really limited in terms of performance.

You have plenty of access to most games you can run on a standard PC through platforms like Origin or Steam. This makes it ideal over other devices such as the Nintendo Switch; you have a lot more variety with pretty much the same level of portability. Online deals often make the games cheaper than buying them in store too, so you can find better deals for your games with a gaming laptop than to buy games for a Switch.

The other obvious benefit to using a gaming laptop is that they come with plenty of options for personalization. One of the key distinct looks of gaming laptops is the classic RGB LED lights, letting you light up your keyboard in whatever color you like which not only makes for a stylish look, but gives you some visibility if you fancy playing at night in bed.

With gaming laptops, you can also choose from a wide variety of makes and styles. Whether you’re looking for sleek, modern designs, or something sturdier and more robust, you can find it all. You can also personalize the interface, whether it’s some photos of your friends as your desktop background or changing the color of your Google Chrome page. Though these are small details, you have plenty of opportunities to make it feel like yours.

There you have it! Even though gaming laptops may be a little more money than other options, there are plenty of benefits that make it well worth the cost, such as the portability and flexibility that gaming laptops offer. They make a great choice for any potential gamer! 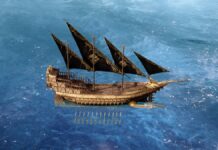 What Types of Playing Card Boxes That Fit Your Products?

The Importance of Managing Your Hormones for Optimal Health 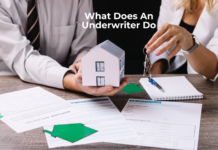 3 requirements you have to meet to be able to make... 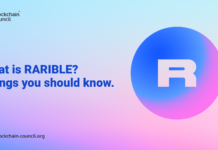 What is RARIBLE in NFT? Things you should know. 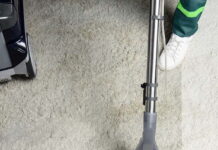 Carpet Cleaning London For The Best Of Upholstery 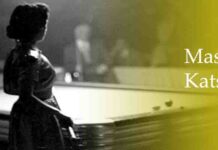 What you should know about Masako Katsura

How to Unlock the Astray Ship in The Raiders of the...